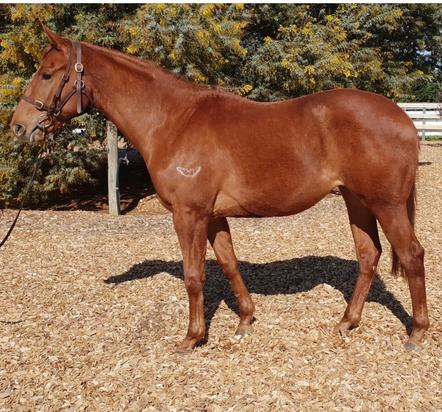 STREET BOSS on fire! Early 2yo type by STREET BOSS...Spring 2yo????

The progeny of STREET BOSS are on fire... his females are especially!!
BLESS HER winner of last 5!!!
PIMM'S PARTY smashes opposition on debut at Morphettville 22/8/20!!!!

Looks an early 2yo for sure...HAYES/DABERNIG the underbidder and the 2yo with MAHER/EUSTACE has had major raps on it through this year ...failed on a Heavy, won it's maiden impressively, was very colty so gelded...reports are they feel he's a Group 1 horse!!

If so this filly will be worth a stack as the pedigree will !!!!

The breeders have kept 20%....backing their product!

Trained by Symon Wilde who's a trainer on the upward move!!