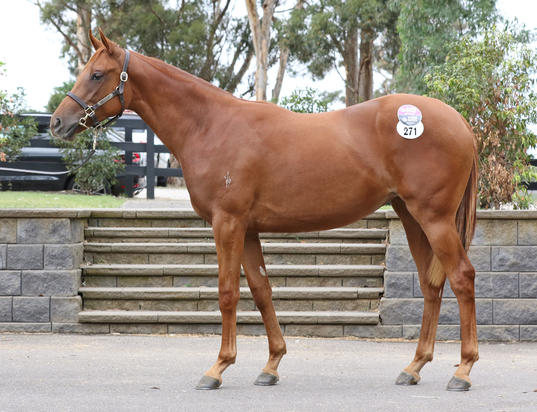 ZOUSTAR one of the most sought after stallions in the country!

The stable really rate her..a lovely mover very light on her feet and a terrific frame...

She pinged the gates at Caulfield …..lot to like about this filly and she’s very natural!

Here is a video of her at Caulfield…

For the second week in a row she has pinged the gates in great style!

Previous week…..Click on the link…gate 5… She loaded well, was a bit fractious in the barriers, but was away quick.

There is terrific residual prizemoney in fillies…..

As a broad rule of thumb win a Listed race and a filly/mare will be worth as a broodmare for sale at the end of her racing career anywhere from $300k-$500k.

Group 1 well write your own ticket $3M plus…